Self-taught cinema dramaturge who worked with lots of Lithuanian underground filmmakers (as co-writer and consultant). In 2005 his movie screenplay “Edward Bronson” made a good impression on well-known European script editor David Wingate, who recommended author to SOURCES 2 Script Development Workshop which takes place in Potsdam/Germany. There was developed ANARCHY IN ŽIRMŪNAI screenplay, which get New Talent Award at Cannes Film Festival in 2007. Also Drunga is the winner of Debut of the Year Prize founded by Lithuanian Cultural Department. 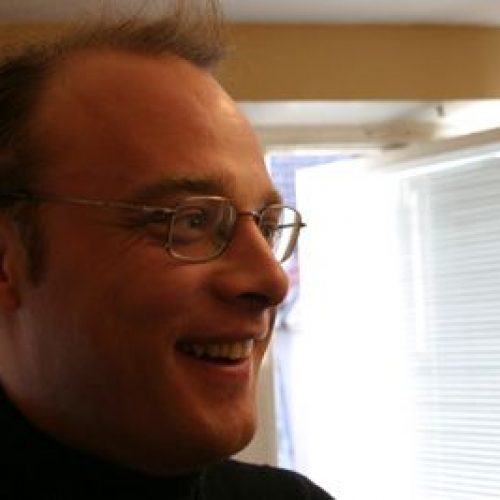