Ms. Kristina Buožytė graduated with a Master degree in Film and TV Directing from Lithuanian Music and Theater Academy (2008).

Kristina was noticed for her short movie “Change The Record” in 2005.

Now Kristina is working on for her next feature film development. 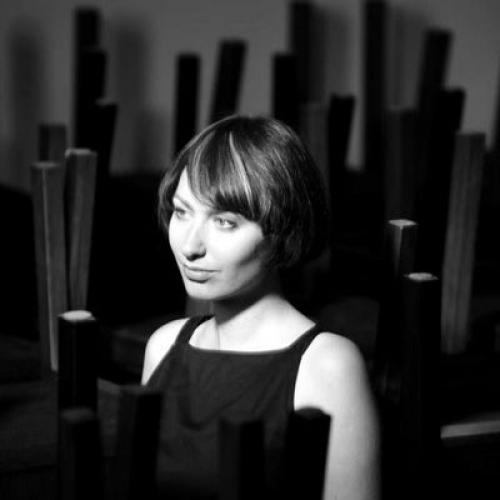